Shotgun Choke: Everything You Need to Know

If you’re looking to improve your shotgun accuracy, you need to learn about choke tubes. Choke tubes are inserted into the shotgun barrel and control the amount of constriction at the muzzle. This affects the shot pattern and how tight the shot will be when it hits the target. This blog post will provide you with all the necessary information about choke tubes!

One of the most important inventions for hunters who use shotguns is the choke tube. This simple device lets you change a gun’s choke, altering its pattern and range. So you can use it effectively in many different situations.

Long ago, people did not have a way to kill animals that were far away. They had to shoot their guns from close up. It was hard to get the shot from far away because they did not know if the animal would move. Then, people invented choke. That means it is easy to get a good hit even when you are far away from an animal, making hunting much easier now.

Shotgun Choke: Everything You Need to Know

A Short History of a Shotgun Choke

In 1866, the first patent for a shotgun choke was issued. It wasn’t until 1969 that Winchester introduced a shotgun choke to their Model 1200 and Model 1400 shotguns. The Versalite choke had been on its model 59 autoloader eight years earlier. Still, WinChoke was the first widely popular, interchangeable choke-tube system.

Mossberg introduced a new tube system on its Model 500 in 1978. The new system was called the Accuchoke. In 1982, Weatherby released its own version of the screw-in choke tube. Soon, all shotgun manufacturers made their own versions of this successful tube. 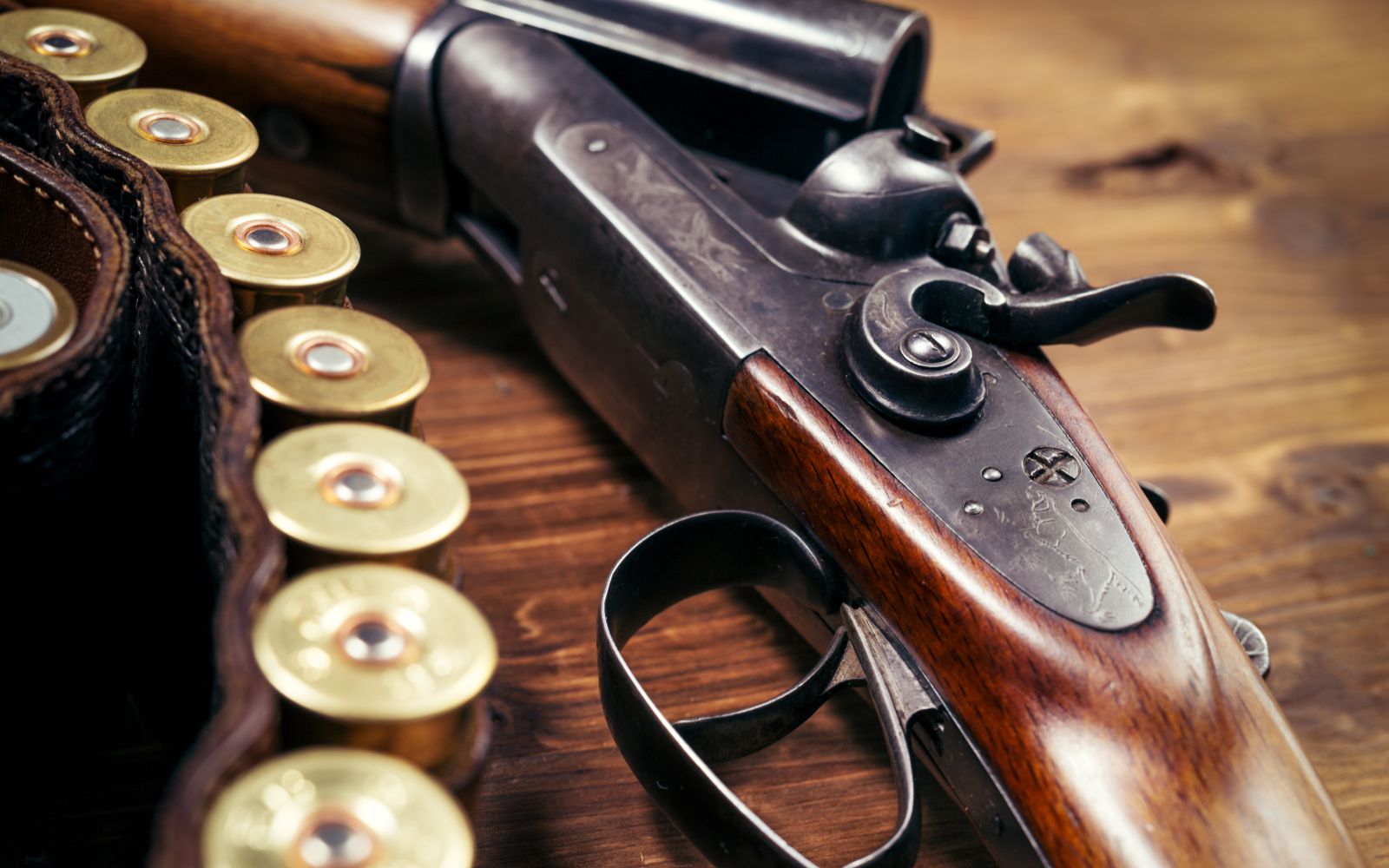 Choke-tubes are a way to make shotguns more versatile. Choke-tubes were not widely accepted before, but now they are. Manufacturers of shotguns also like choke tubes because they save money and time redesigning the shotgun.

Nowadays, you don’t need to buy extra barrels with different chokes. Today, shotguns come with screw-in chokes that quickly change with a wrench. Some companies will retrofit your gun or make replacement choke tubes for factory-threaded barrels.

A choke tube is a device that makes the shot from your gun stay together longer. This way, the shot pattern is denser at longer ranges than if you used an open choke or no choke tube at all. It works like the nozzle on a garden hose, which controls how wide the water spray is.

Choke tubes also affect how far away a shotgun can shoot effectively. The tighter the tube, the farther the range. For example, a full choke can shoot up to 40-50 yards; an improved cylinder can shoot from 20-35 yards.

There are different types of chokes, just like how there are various types of shotgun gauges.

They accompany deep front pockets, fold back pockets and an instrument pocket where you could fit in a bigger blade or comparable. The texture itself is somewhat more water safe than cotton yet if you need the best assurance against the wet, we prescribe utilizing a waterproofing splash every once in a while. This will seal the pores keeping water from getting in and making them by and large more stain safe.

The Most Commonly Used Choke Tubes are These:

What are Specialty Choke Tubes?

There are different types of choke tubes for different types of shots. For example, choke tubes are built for steel shots when hunting waterfowl. Steel shot is harder on shotguns than lead shot, and it patterns differently, too. Waterfowl choke tubes are built stronger than traditional ones to handle the extra pressure from the steel shot. They also are built so that the steel shot, which doesn’t pattern as well as the lead shot, will hold a tighter pattern. There also are specialty tubes made specifically for use with Hevi-Shot, tungsten, and other materials.

People who like to shoot skeet and trap often use high-quality specialty tubes. They know that a good choke tube can increase the range of their shotgun. In some cases, it can also help reduce the amount of stress the gun barrel experiences from heat. When they’re competing in a tournament, these shooters want any advantage they can get.

Choke-tube companies also make special choke tubes for the predator hunting market. These tubes are designed to work with large shot pellets favored by people who hunt coyotes, bobcats, and other predators. Some companies claim that their predator-hunting tubes provide tight patterns at distances of up to 70 yards.

The Benefits of Choke Tubes

Screw-in choke tubes let you try different constrictions with different loads. This is a straightforward and cost-effective method of accomplishing this. If you hunt quail or rabbits in thick brushy cover, you might need the largest pattern your gun will shoot while still having enough pellets. If your shotshells produce a too tight pattern for such conditions, detach the modified or improved-cylinder choke and replace it with a skeet or cylinder choke.

If your ammo doesn’t shoot a lot of pellets close together at 30 yards so that most of them hit the geese you’re shooting at, you should try a different choke. If the modified choke is too loose, use a full or extra-full choke instead. However, exercise caution when tightening the choke, which may deteriorate the pattern’s quality. 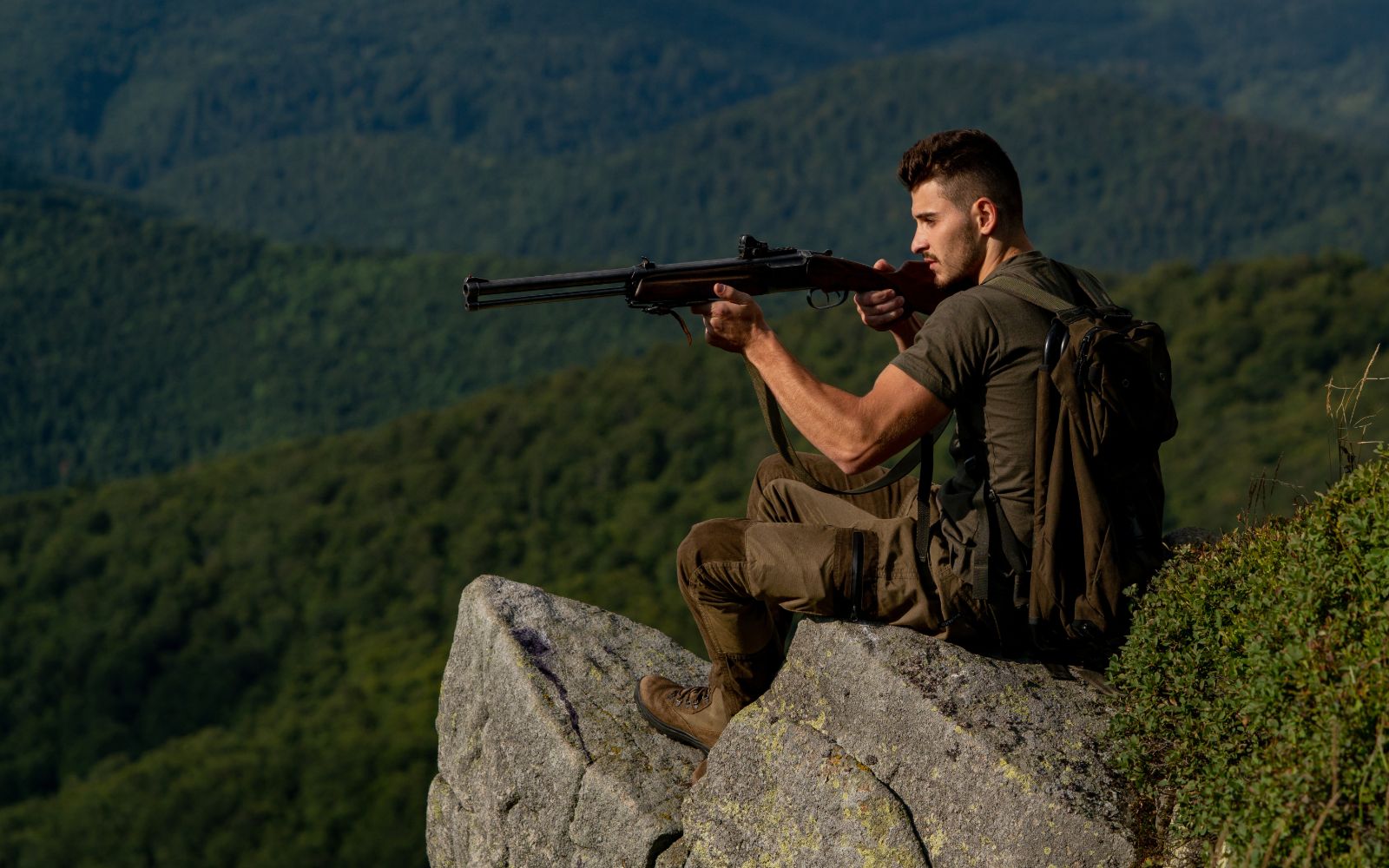 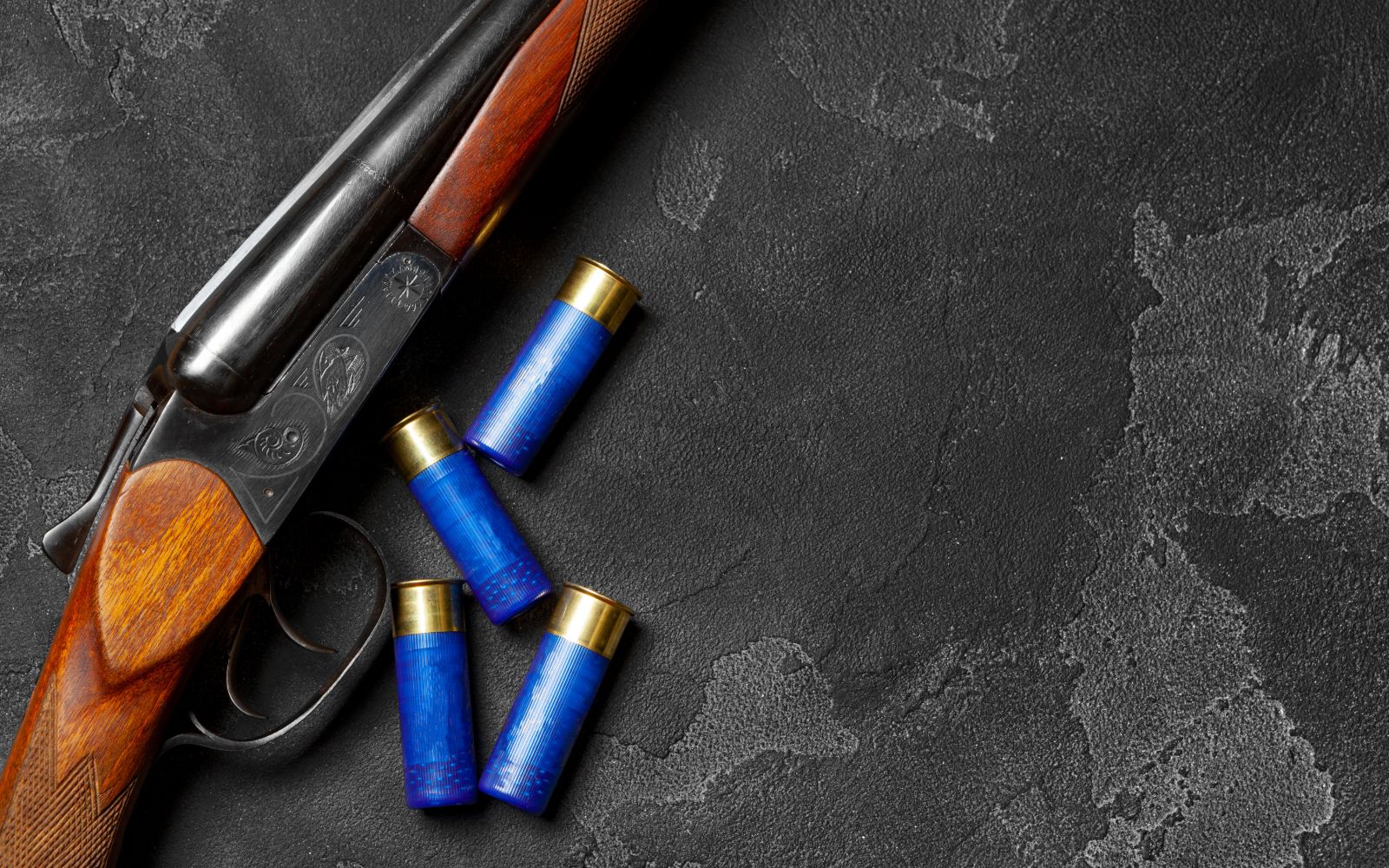 Even if they use the same load and choke, different guns shoot differently. To know how a gun will act when using it, you should pattern-test it on paper.

If you hunt waterfowl, it is important to use steel shots. Steel shot patterns differently than lead. So if you want the pattern to be similar at a range, you need to shoot with an open choke. Not all different types of shots behave the same way, though. For example, copper-plated shots are different than straight lead shots, so make sure that your gun works well with your type of shot before hunting waterfowl for too long.

Get a choke tube for your shooting and pattern it with your favorite load. To do this, shoot from rest at a mark in a 30-inch circle at 40 yards. With a full choke, 70% of your shots will go into the circle, with modified 60%, and with improved cylinder 45%. The cylinder (no choke) will shoot 25%-35% of shots into the circle.

If your pattern test reveals that your shooting is not as good as you would like it to be, try a couple of different types of ammunition. If that doesn’t work, spend $20 on a new choke tube and make the choke one size tighter or looser before testing again. Eventually, you will find a combination of shotgun and ammunition that works well for you.

To find the maximum effective range for a choke/load combination, try shooting at paper targets at 20 yards. Then, back away from the pattern board in 5-yard increments and shoot patterns at each distance. If the percentage of shots inside the 30-inch circle is below 65%, you have exceeded that particular combination’s maximum range.

The beauty of using a variety of choke tubes is that they can turn one gun into several guns, depending on the choke tube. There is a type of choke for every shooting style that fits this style. Using the right choke type will help you be more accurate and better at shooting.

You can check out this link to learn more about shotgun chokes.

What Are the 5 Shotgun Chokes?

What Is the Difference Between Shotgun Chokes?

A choke tube makes a shotgun shoot better at different ranges. The tightness of the tube will affect how far the shotgun can shoot. For example, a full choke is most effective 40 to 50 yards away, but it is not that effective when shooting 20 to 35 yards away.

What Shotgun Choke Is Most Popular?

There are several types of choke tubes that come with modern shotguns. The most common is the cylinder bore, skeet, improved cylinder, modified, improved modified, and full choke tubes. The cylinder bore tube doesn’t make the shot pattern any tighter than if you just used the gun’s barrel.

Can You Shoot Slugs Through a Choke?

Most shotgun slugs are designed to be shot through smoothbore barrels. They work best with open chokes and can be damaged if shot through tighter chokes than modified. Do not remove a screw-in choke to shoot the gun – this can damage the threads.

What Choke Do I Need for Buckshot?

The full choke produces the tightest pellets from all the best chokes. This means you can hit a target at 40 yards with perfect aim, so it is good for close-range animals too.

What Choke Should I Use for Slugs?

When choosing a choke tube for your shotgun, select one that does not constrict the shot too much. This is why a cylinder or improved cylinder choke is ideal for shooting slugs. These chokes have a large enough diameter to shoot the slugs without damaging the barrel or causing harm to the shooter.

What Is a Modified Choke?

The modified choke is a moderate type of constriction. This means that the pellets stay together longer, resulting in a denser shot string. It is often used when hunting doves and steel shots for larger birds like ducks or geese. The improved modified choke is slightly tighter than the modified.

Can I Shoot a Rifled Slug Through a Smooth Barrel?

A smoothbore barrel requires a rifled slug. A bullet will not rotate the way it should unless it has to rifle on it.